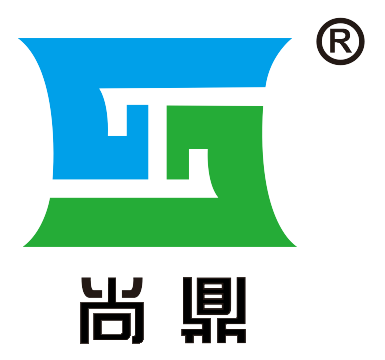 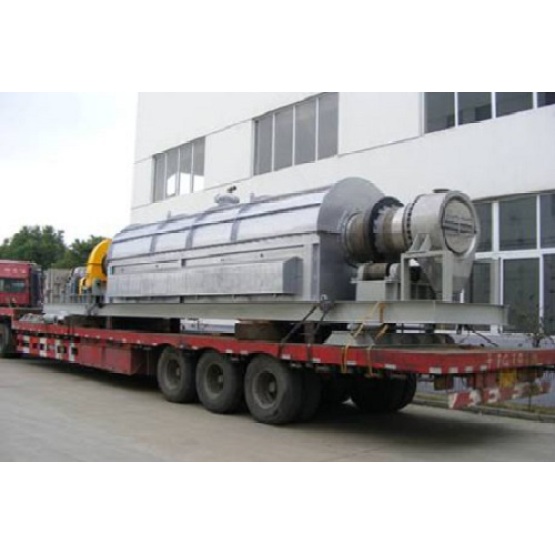 Device for roasting sulfide ore by using solid fluidization technology in a boiling roaster. During the roasting process, heat of reaction is released, and the gas containing sulfur dioxide is mainly used to produce sulfuric acid, while slag is used as metallurgical raw material.
Main technical indicators of boiling roaster:
① Roasting strength It is customary to calculate the tonnage of 35% sulfur containing ore per day per unit boiling layer cross-sectional area. The roasting strength is directly proportional to the gas velocity in the boiling layer. Gas velocity is a function of the size of solid particles in the boiling layer, and is generally in the range of 1 to 3 m / s. Generally, the roasting strength of the flotation ore is 15-20 t / (m2 · d); for the broken lump ore passing through a 3 × 3 mm sieve, the roasting strength is 30 t / (m2 · d).
② The height of the boiling layer, that is, the height of the slag overflow weir in the furnace from the hood, is generally 0.9 to 1.5m.
③The temperature of the boiling layer varies with the sulfide mineral and the roasting method. For example: the oxidation roasting of zinc concentrate is 1070 ～ 1100 ℃, and the sulfate roasting is 900 ～ 930 ℃; the oxidation roasting temperature of pyrite is 850 ～ 950 ℃.
④ Oven furnace gas composition Pyrite pyrite oxidation roasting, sulfur dioxide in the furnace gas 13% ~ 13.5%, sulfur trioxide ≤ 0.1%. Sulfated roasting has a large excess coefficient of air, so the sulfur dioxide concentration in the furnace gas is low and the sulfur trioxide content increases.
Features of the boiling roaster:
① High roasting intensity; ② Low slag residual sulfur; ③ Low-grade ore can be roasted; ④ High sulfur dioxide concentration and low sulfur trioxide content in the furnace gas;
⑤ It can recover more heat energy to generate medium-pressure steam. Generally, 35% to 45% of the steam generated in the roasting process is obtained through cooling pipes in the boiling layer;
⑥ The hearth temperature is uniform; 简单 simple structure, no rotating parts, and low investment, and low maintenance costs; 少 fewer operators, high degree of automation, and low operating costs;


⑨It is fast and convenient to drive, and there is less air pollution caused by parking. However, there is more ore dust in the gas zone of the boiling furnace, and the power consumption of the air blower is relatively large. 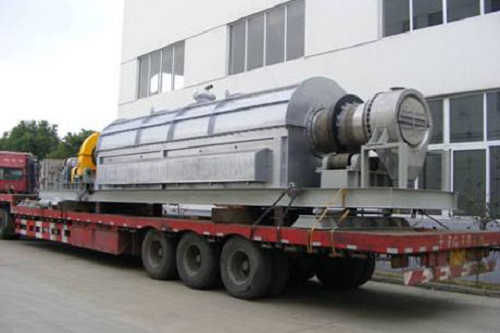